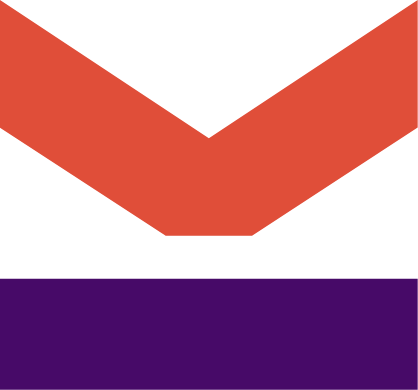 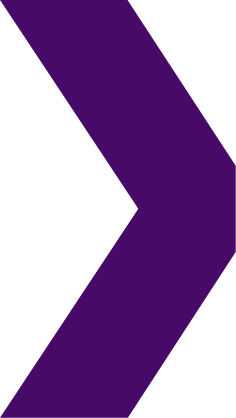 What is a Wireless Access Point (WAP)?
An access point is a device that creates a wireless local area network, which connects to a wired router, switch or hub via an Ethernet Cable. This then projects a WiFi signal to the area the access point is installed in.

The difference between a Wireless Access Point and a Range Extender.
Your internet provider will have installed your internet connection using a basic wireless router in the easiest possible location for them – generally at the very front of the house closest to the road, not necessarily where you need it.

A range extender lengthens the reach of an existing WiFi network, which is great for smaller spaces, but since range extenders need to connect wirelessly to a WiFi router, they must be placed in a location where the signal is already strong. Utilising wireless access points to cover deadspots or areas with a limited WiFi signal, your wireless coverage will be distributed evenly throughout the house.

Other advantages of using Wireless Access Point’s:
• Handle more simultaneous device connections than your regular WiFi router, meaning less strain
on your WiFi network.
• Connects straight to your existing Wireless Router via a Cat5e or Cat6 cable and can be powered
directly, eliminating the need for new power points.
• Can be installed on ceilings, hidden away in roof spaces, in cupboards or behind TV’s depending on
the layout of your house.